We believe that the only way to improve the quality of both: the rules and the practical aspects of the law is to educate the society at the root. By what we mean, activities aiming at: promoting the use of legal institutions, translation of regulations and practical education, primarily through non-formal learning. 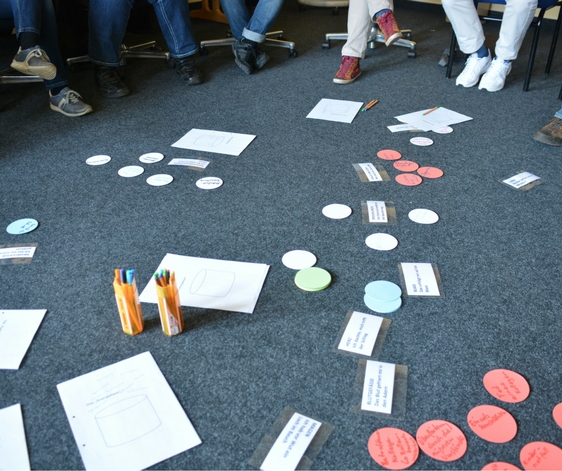 At present, the Institute undertakes its first substantial and economic activities, aiming at ensuring financial background and effective realization of its social goals. The Institute conducts business activities in the field of services: trainers, facilitators, law courses, law education and basic services for business sector. The aim of the activities is to support the professionalization of the NGO sector and social economy enterprises and to support business entities in the development of CSR.

At the same time, the Institute as a commercial law company is not a typical business project. Because it was founded by the foundation – the sole shareholder, it does not operate in order to make a profit but to implement precisely selected social objectives. These areas focus on broadly understood legal education, including mainly youth and reintegration of people at risk of exclusion.

Jan Łaski Institute of Law is a newly established social economy enterprise, which operates in the legal form of a limited liability company. The Institute was founded in 2017 by the Foundation of European Initiatives in Silesia, as a practical result of an international training course entitled „CO – OP!”, which was implemented within the framework of the Erasmus+ Program. This project had activated participants for new challenges in the field of professional development and social economy itself.

"... that no one should be obliged with the new law, if it has not been officially announced before" 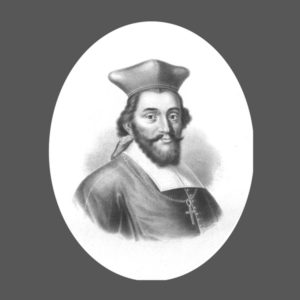 The patron of the Institute is Jan Łaski - the Primate of Poland, the Grand Chancellor of the Crown, activist of the execution movement and the codifier of the law.

His character is an example of how important it is to disseminate knowledge of the law in society. The introduction of a law does not always mean that it will be immediately followed by people. It is true that people for whom the law has been established are not awarded about it at all or cannot use it in practice. Sometimes it is also the fault of the rules themselves. Which can be so many that they are contradictory to each other or it is not known which is more important and which is no longer valid. In this situation, the strongest, the richest and most influential, have the best position because they can afford legal services and use legal loopholes. At the same time, average person give up their claims and try to contact with the law as little as possible. 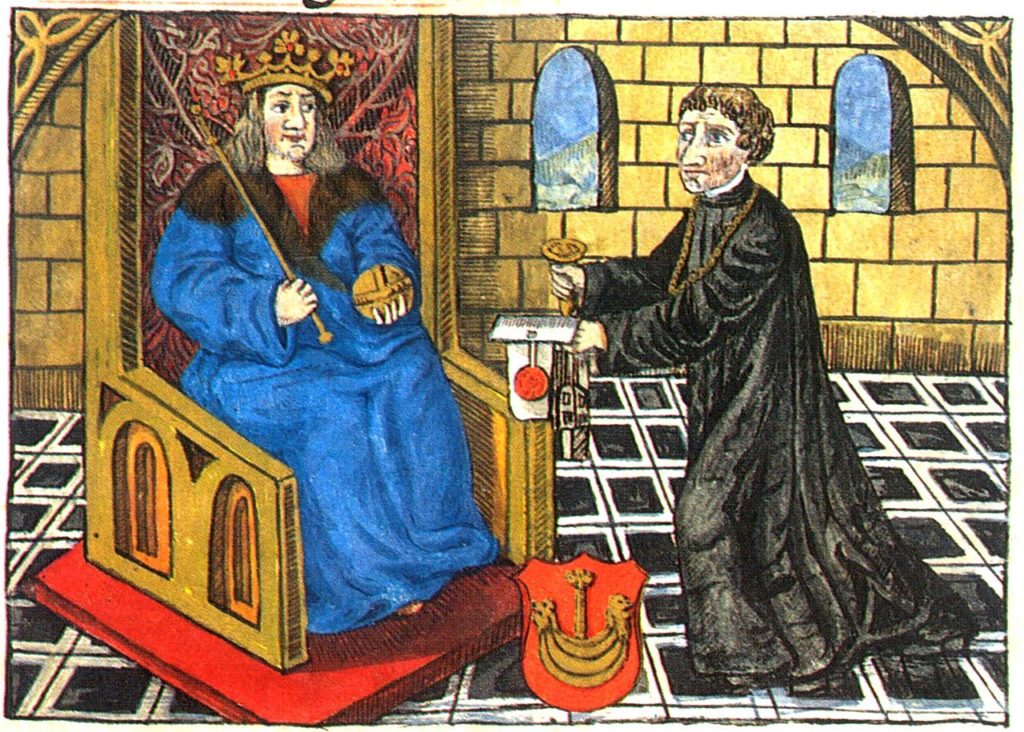 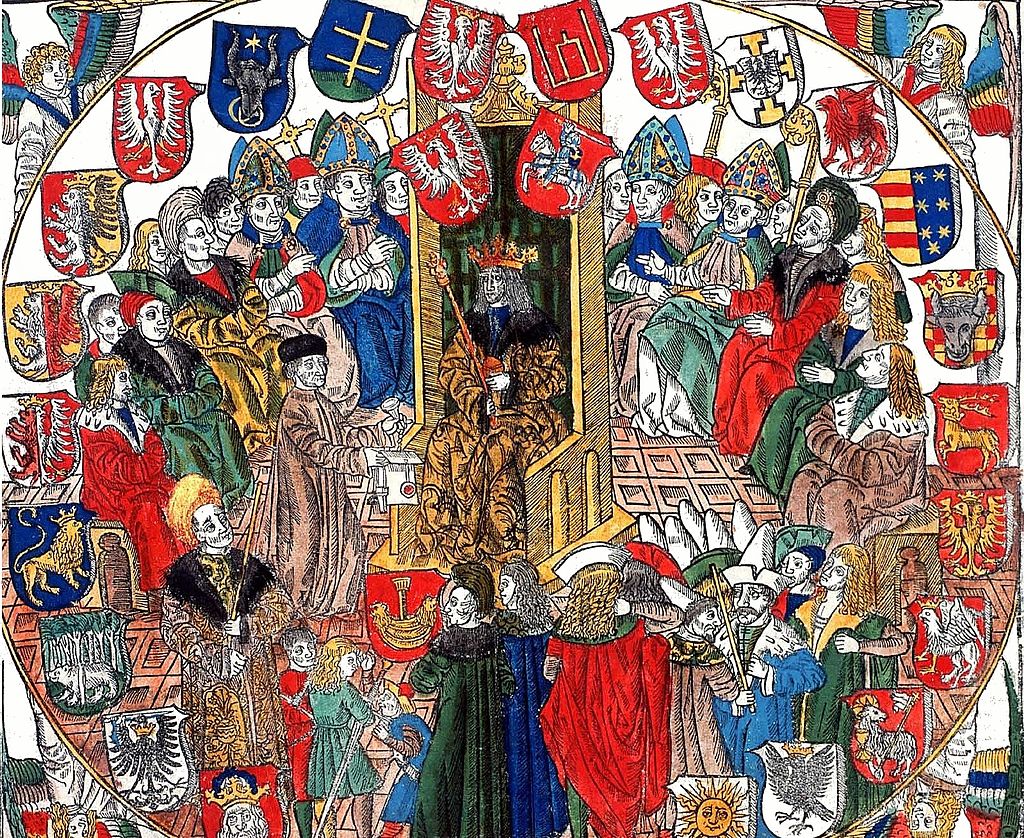 Chancellor Jan Łaski faced such situation at the turn of the 15th and 16th centuries. The average, middle-class nobleman did not have much chance of winning the court with nobles. The king and the parliament were not able to effectively introduce new laws, because in practice there were too many regulations and no one knew them all and even did not follow them. In this situation, Jan Łaski made a codification of the Polish law. In one document he collected the law that is in force and is to be used. This document was called the Statutes of Łaski.

However, it was only part of the task to extract the Republic from a legal collapse. The second part was the education of the society. The people to whom the law was directed should find out about the new codification and they had to want to start using it on a daily basis. As a result, Łaski’s Statutes were printed in 1506 at Jana Haller’s Printing House in Krakow and sent to all Polish courts. Our patron, become the head of the execution movement, which aim was to force the application of the rules in practice, so that everyone would apply regardless of their wealth.

Having a rich international background at its foundation, the Institute from the very beginning supports its activities with a rich network of contacts with other non-governmental organizations, public institutions and social economy entities from other ​​European countries. Currently, the main goal of the Institute is to build close international cooperation with organizations and institutions dealing with legal education and practical dimension of the law.

In addition to legal education, the Institute focuses on: development of analyses, conducting researches on the application of legal norms and supporting for initiatives aimed at improving the quality of law.

One of the Institute’s first activities was substantive support in elaborating the Principles of Good Practices in NGOs, undertaken in partnership with the Semper Art Foundation. Our goal was to gather practical guidelines for polish non-governmental organizations whose functioning in today’s complicated legal state is increasingly difficult and disconcertingly detached from the basic rules of the third sector. Currently, the Institute works on dissemination and support in the implementation of those Principles.